The Superflo Xceed fly line has been designed with a slightly heavier front end taper, this allows the line to be loaded on the more common faster action fly rods of today. This slightly heavier weight forward head has a condensed taper optimized for casting into the wind and generating higher line speeds. This is the best floating fly line on the market for fishing a dry, or washing line technique.

Airflo is the only company who extrude Polyurethane as a super tough coating on the fly lines. With the inclusion of the new “FLO” technology, Airflo is now able to produce a line that has running lines slimmer in diameter than the competitors, without any of the durability issues associated with PVC. The end result is a fly line that has a supercharged head to running line diameter ratio, glides through the rings with minimal friction and has all the handling attributes and durability of the best fly line in the world! 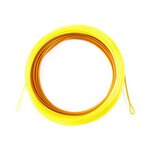 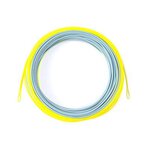 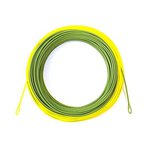 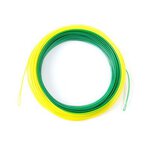 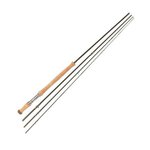