This fly reel is as new and appears unused and in full working order. Complete with original box (although a little bashed), papers and reel pouch. Highly sought after now so be quick!

Hardy say: The next great Hardy Reel is this stunning new Hardy Ultralite CA DD series. With its worldwide reputation for top end quality and unrelenting performance, Hardy are introducing the replacement for the best selling Ultralite DD reels. The new Ultralite CA DD fly reel has been fully designed and developed by the Hardy Team in Alnwick and aims to be the finest freshwater, large arbor fly reel ever produced by Hardy!

The Ultralite CA DD fly reel features a host of improvements on the original DD that will appeal to serious anglers. The CA DD reel body is made from aerospace-grade 6061 bar stock aluminium for superior strength yet still keeping lightweight feel. The Ultralite CA DD fly reel has a stunning industrial design and its ultra large arbor is in-keeping with the latest trends, its conical arbor giving incredible line pick up and reducing drag gain on the longest runs, providing technical anglers with a lightweight, finely tuned reel that is capable of subduing the most demanding freshwater species all over the globe. 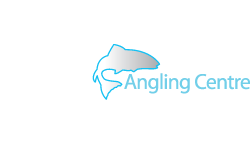 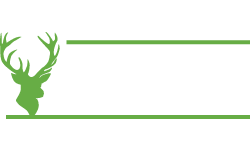 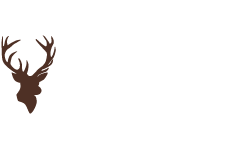 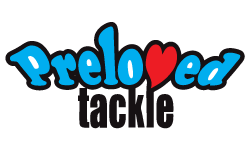 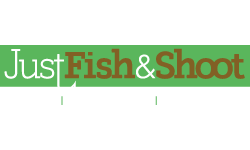