The BRX1 is flexible to different types of hunting such as selection hunting, hunt or for long distances in mountain hunting. A tradition to be passed down from father to son even if one is left-handed without having to buy another rifle. In designing the BRX1, Beretta engineers have also evaluated the needs of left-handed shooters, the bolt lever and the cartridge ejection system are easily reversible, in a few minutes and without the use of tools.

The interchangeable barrels of varying calibers, three-trigger weight options and fully ambidextrous bolt and extraction. The ability to change from right hand to left can be made without any tools making the BRX1 a versatile, modern, modular weapon suited to every kind of hunter and shooting environment. The barrels are housed in the grip by means of a "V" cradle and locked by two screws and a steel dowel, so as to allow easy replacement in the event of a caliber change as well as constant housing in the same position, without the risk of losing the accuracy or calibration of the optics.

BRX1 has overcome the NATO qualification tests, usually performed on military weapons only. This certifies the safety and reliability of BRX1 like no other hunting rifle before. 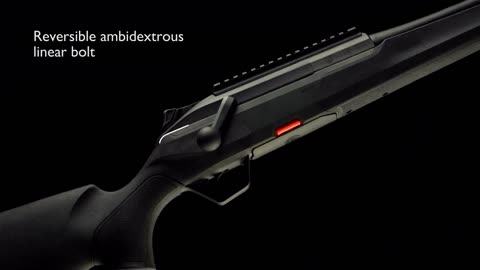 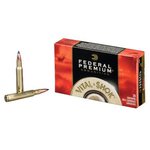 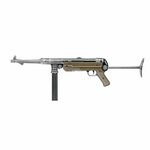